Yarra Ranges Tech School reached out to our partnering schools for a Special day, VEX Girl Power-Robot Building Competition. Which invited groups of five female Students, and one Female teacher to come along and learn how to construct and program a robot which was coached and mentored by VEX Robotics specialist Rianne Burroughs. The finished robot’s skills were then tested against other groups at the event.

The initiative for this event was designed to; Introduce the girls to STEM subjects, Learn about simple machines, How to program in C code, Build confidence in STEM activities and finally to create a safe space where girls can come together to learn and be supported with industry knowledge. 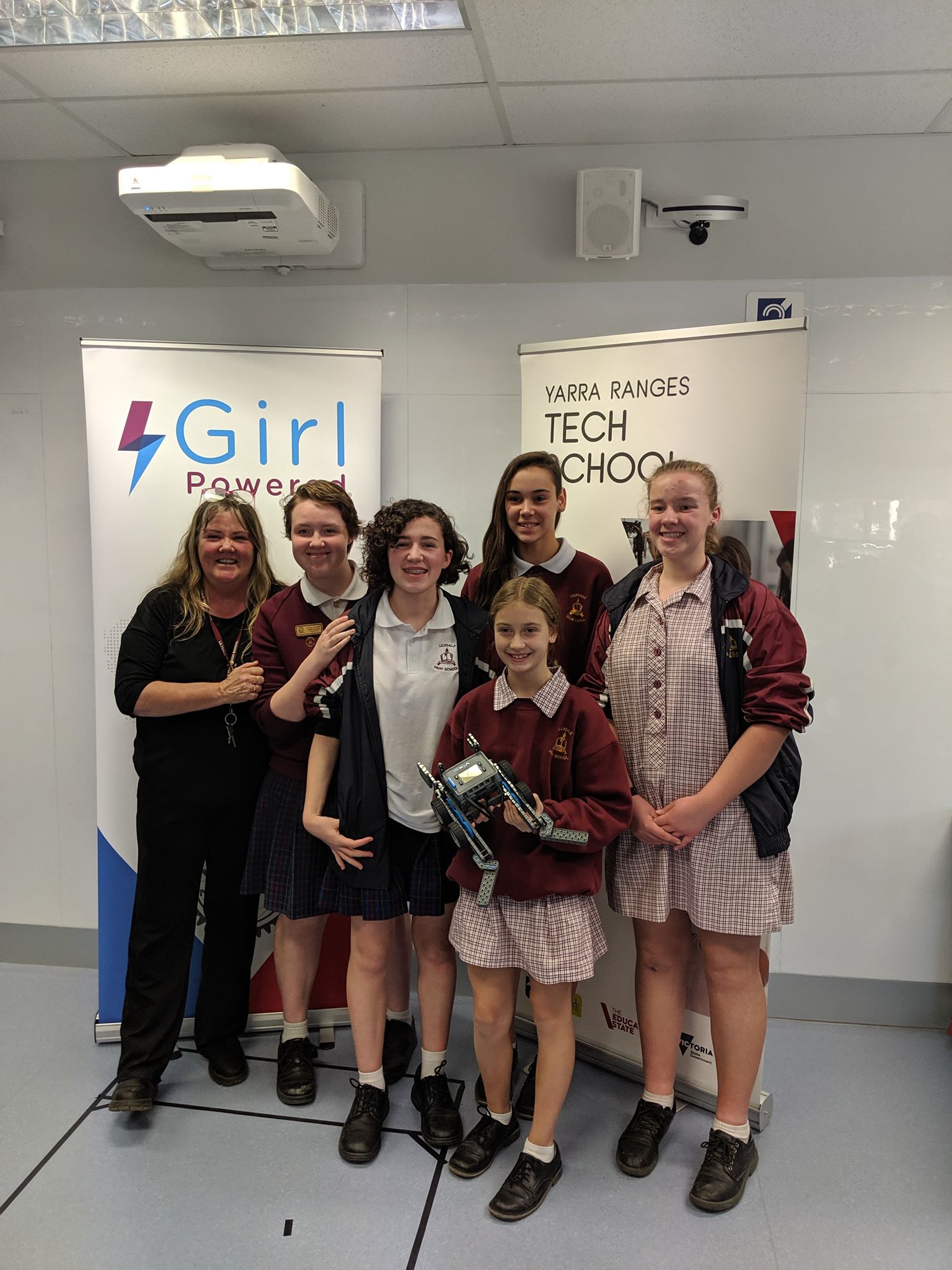 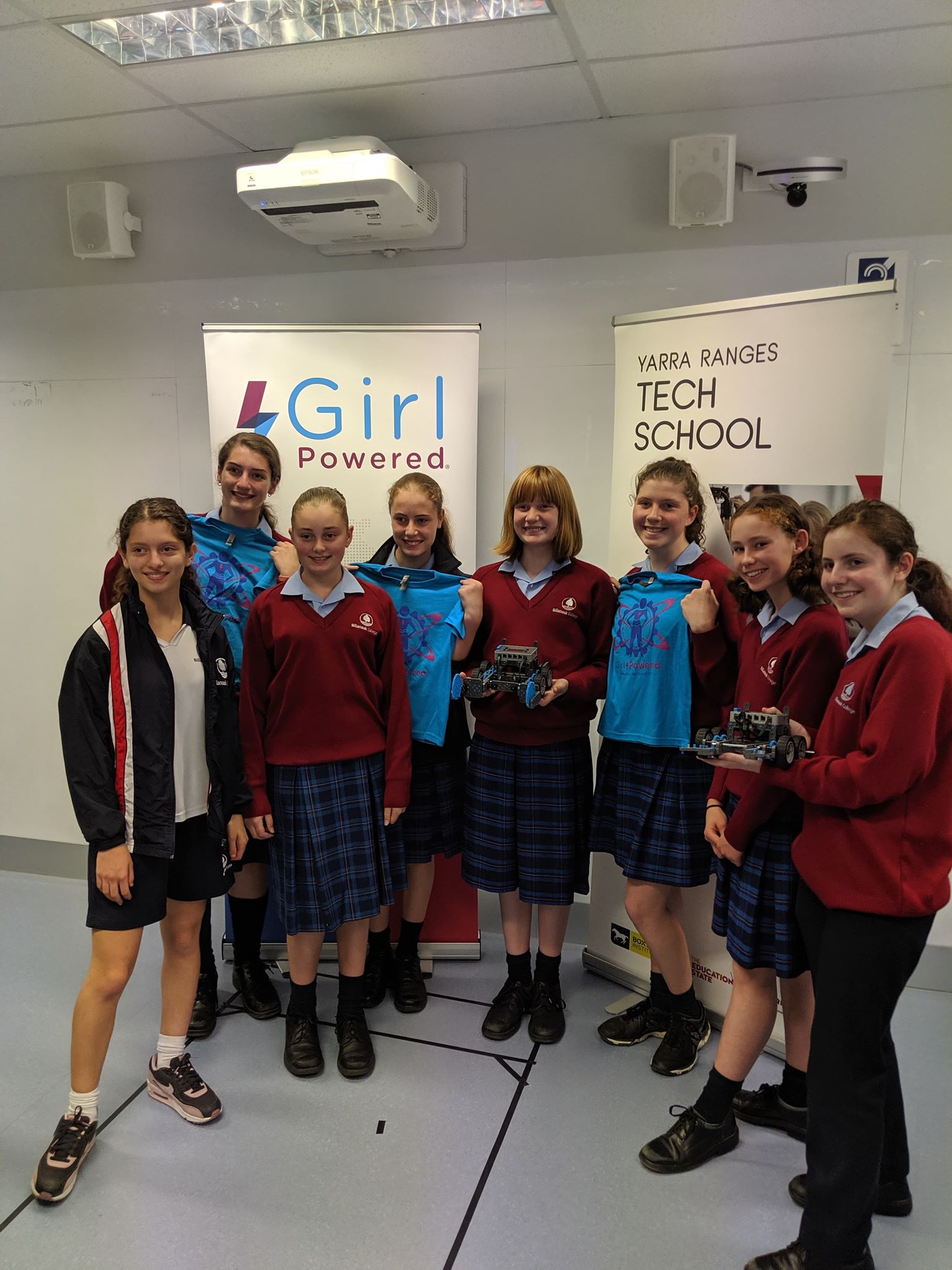 Following this session, Students and Teachers were invited to stay at YRTS to attend the Careers Panel: The Future of Skills: Employment in an Era of Robots and Automation which hosted a panel of four Female professionals from within the industry. These panelists including: Rianne Burroughs- VEX Robots Coach and Teacher at Templestowe College, Eileen Kershaw- Group Human Resources Manager, ANCA, Sarav Martin-Business Growth Strategist at Mobile Automation and Vivienne King-Chief Executive Officer / Box Hill Institute.

Each speaker outlined their journey, their industry sectors and the role in which STEM, robots and automation fills currently and into the future. The session then concluded with an open Q&A, where the entire panel got involved in answering each question with their own views and opinions to the matter. 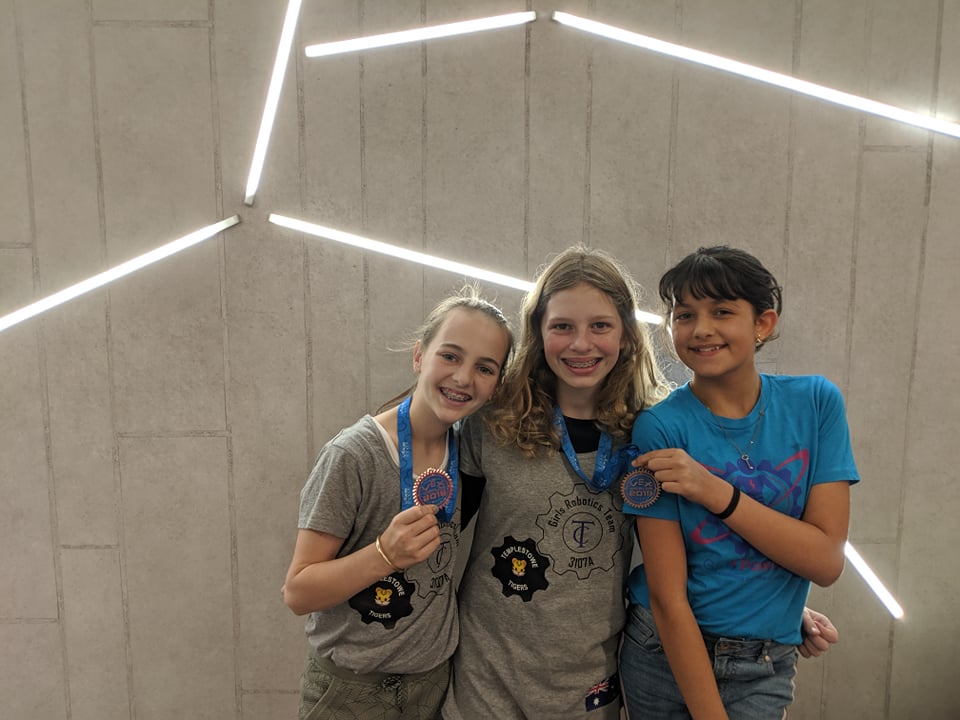